Guilty plea as a relinquishment of constitutional rights 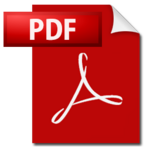 The subject of this article is the institution of guilty plea understood as self-incriminating evidence, an official statement indicating the defendant’s consent to render a judgment and sentence, and the relinquishment of certain constitutional substantive and procedural rights, including the right to a public jury trial. The author indicates the elements that must be determined by the court before accepting the plea (namely: voluntariness, intelligence and sufficient factual basis) which the U.S. Supreme Court derived from the fact that a valid and effective guilty plea implicates the waiver of certain constitutional guarantees. The remarks presented in the article are preceded by the analysis of academic literature and the U.S. Supreme Courts judgments regarding guilty pleas delivered since the end of the XIX century (case study method). 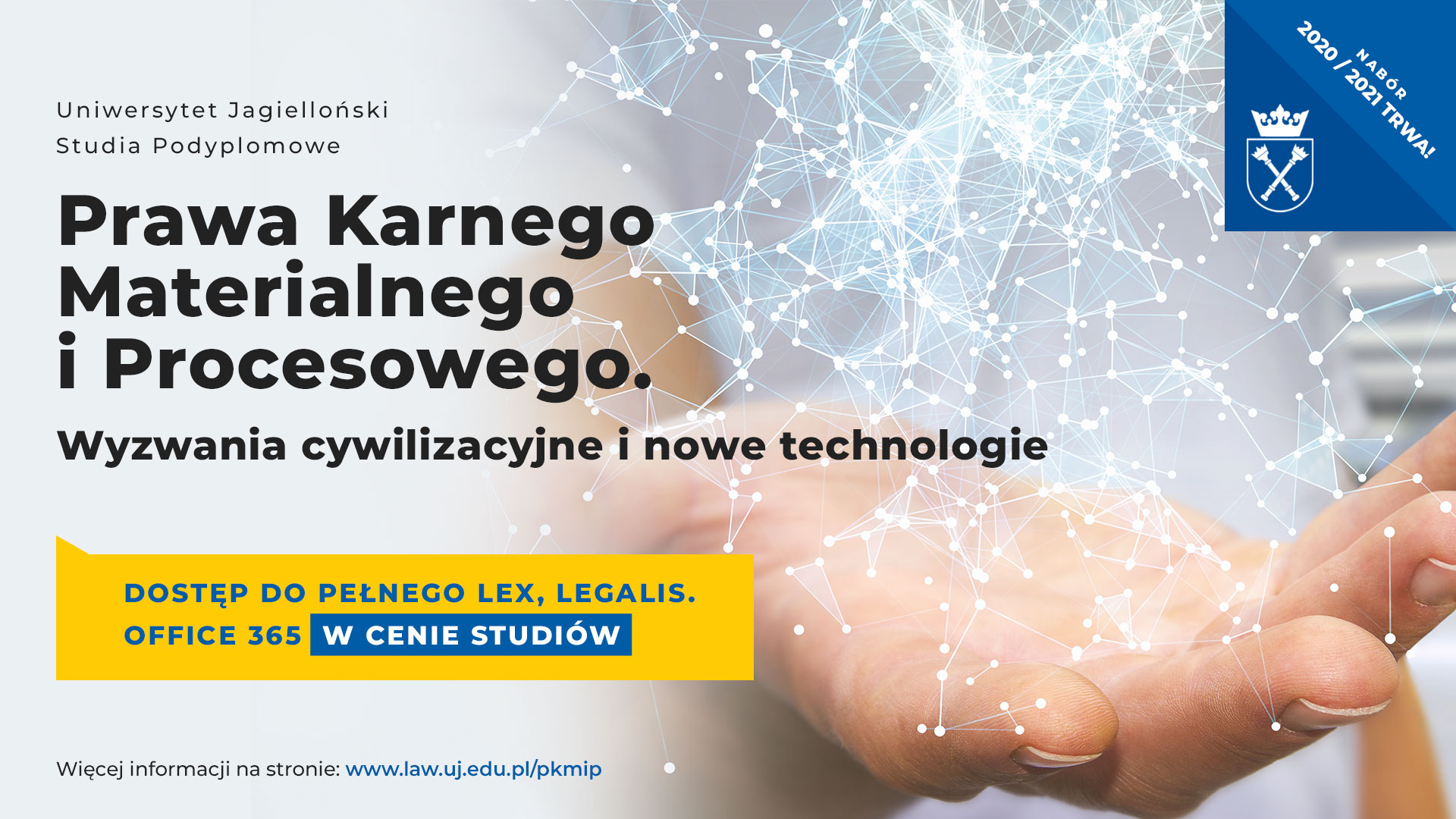